Hatha-yoga has constituted a philosophy of life and an art of good living for over four thousand years. It has long been considered with respect by the population at large, and is now recognised by the medical profession.

Scientific studies of the brain have proved its effectiveness in treating stress-related disorders such as back ache, insomnia and depression.

Attention to breathing during postures and during relaxation times constitutes the first step of an active march towards inner balance.

Similarly, the effects are drawn out and consolidated during the week that follows the class, and a heightened conscience optimizes the capacity to act and to make commitments. 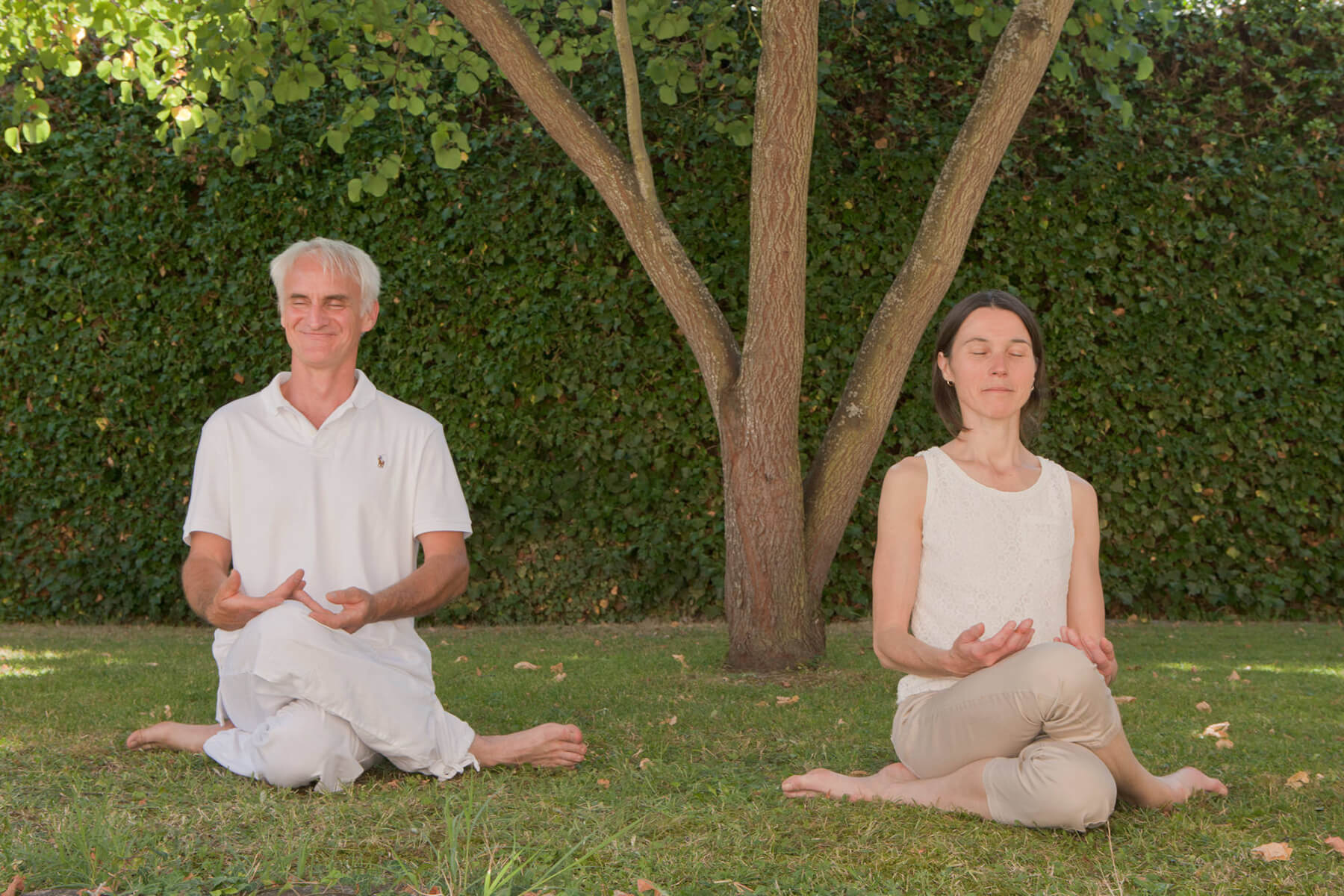 The Eva Ruchpaul method of yoga 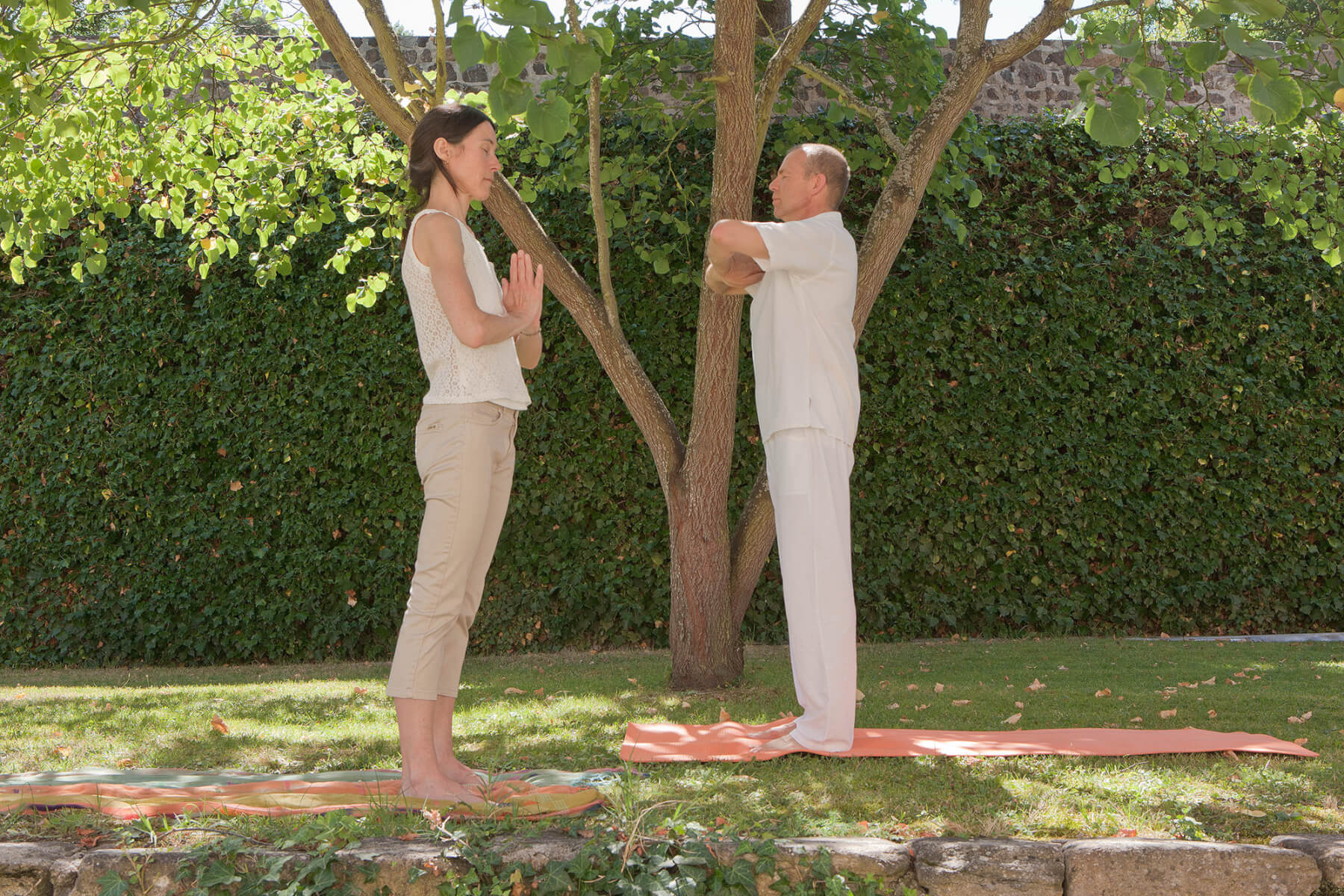 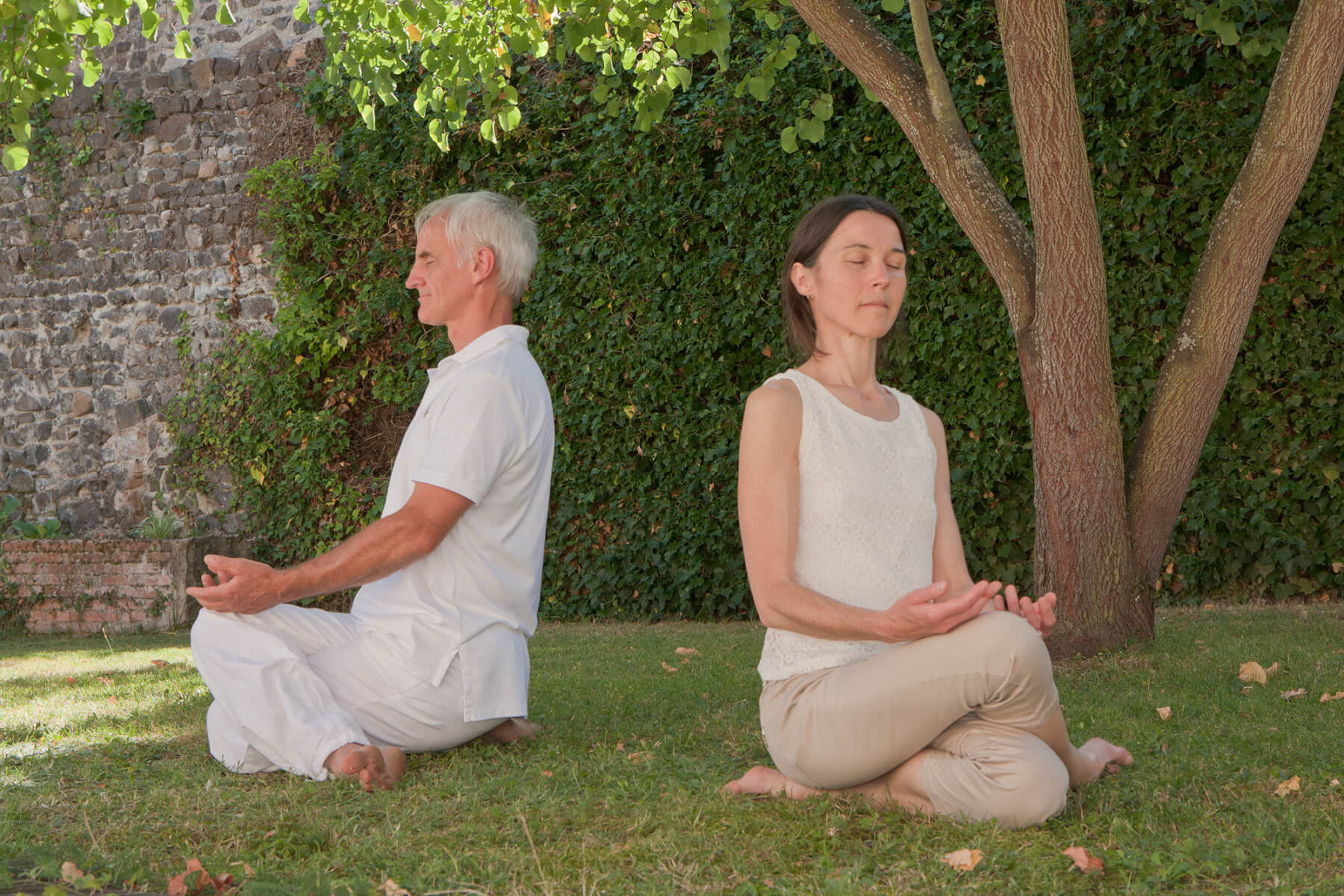 The teacher demonstrates the posture while the students watch. Then the roles are reversed and the teacher watches without intervening. If necessary, the teacher gives details and/or corrections the following week, to allow for student progress.

Respecting the space and the rhythm of each individual 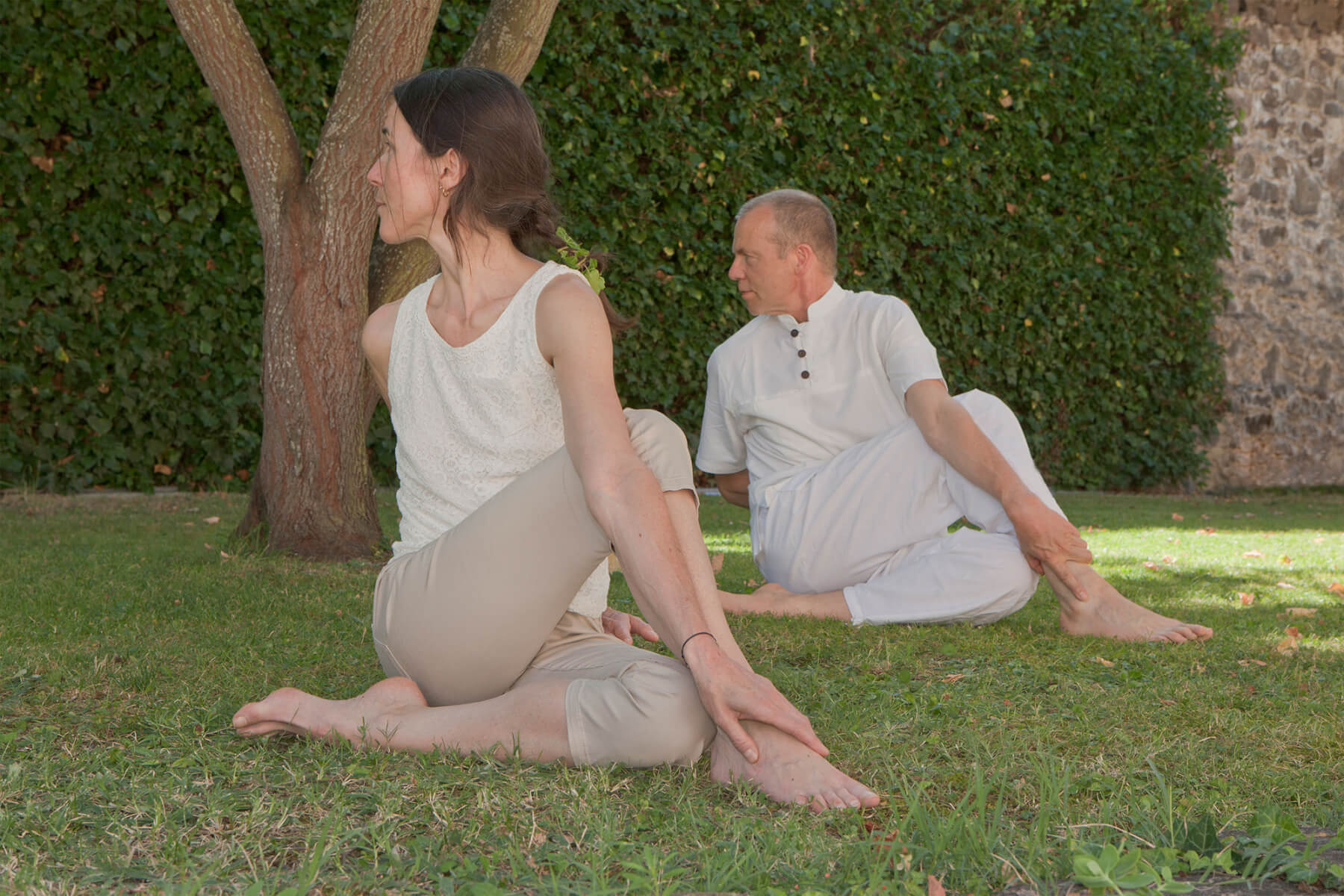 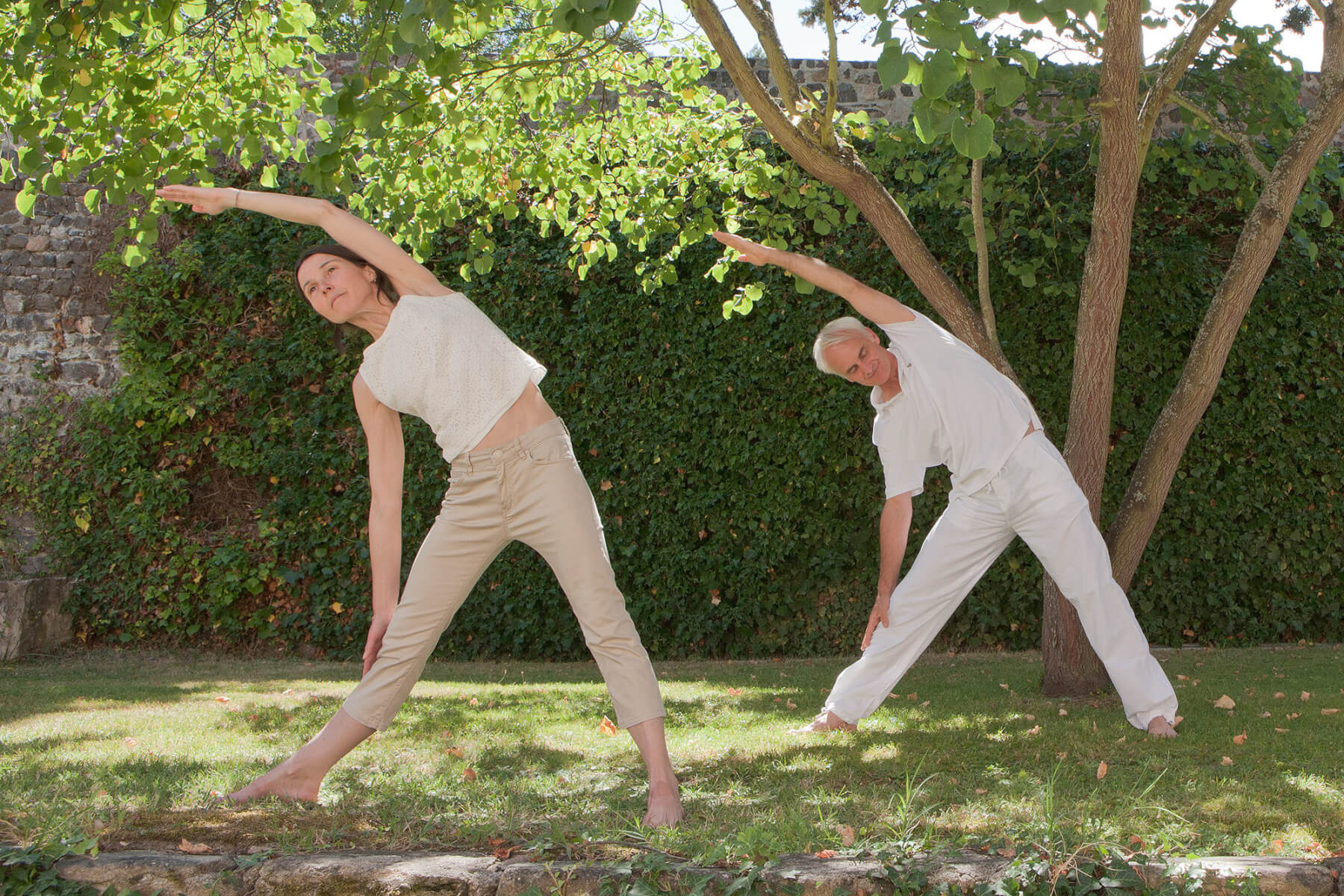 The originality of the Eva Ruchpaul method

The originality can be found in the way postures are chosen so that they are linked one to the other in a coherent series. Each posture prepares for the one which follows, in a progression based on physiological concerns.

Each lesson is constructed so that it is adapted to the mood and the state of the group, as well as the circumstances of the day, the time, the season and the climatic conditions.

The search for the internal effects procured by each posture takes precedence over physical performance and physical flexibility. The chosen postures all derive from Indian Tradition and are adapted to modern life, while generating energy at minimal physical cost.